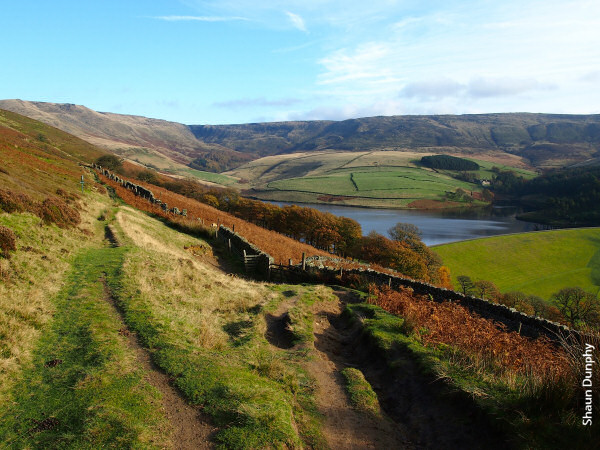 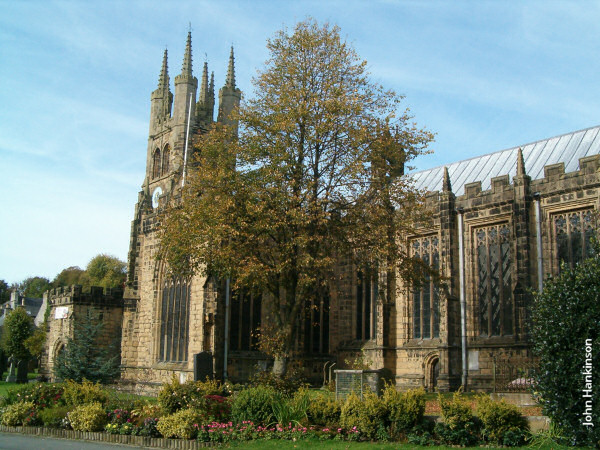 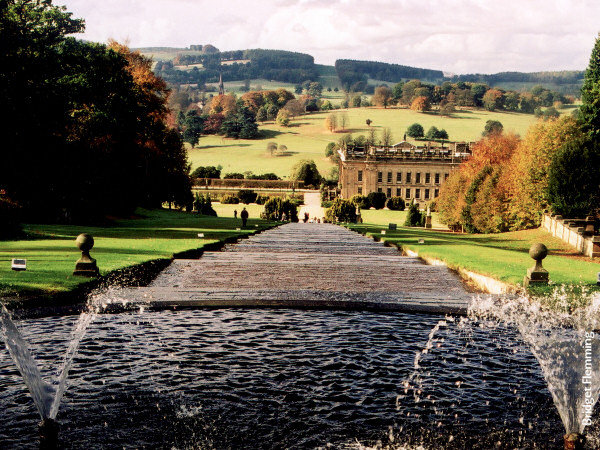 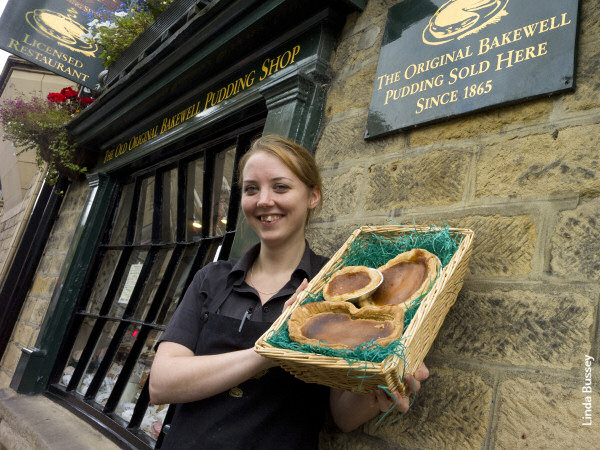 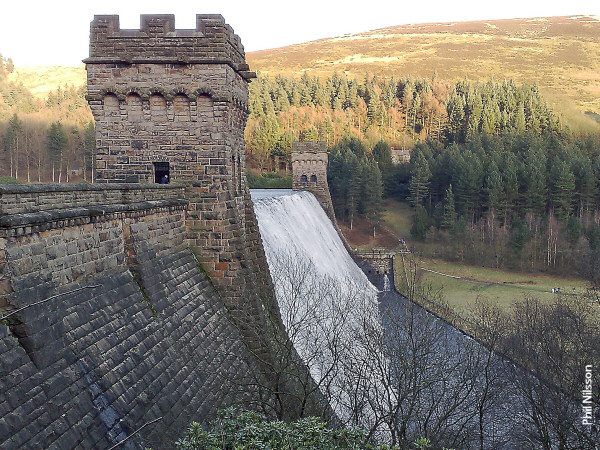 Great Hucklow is a pretty Derbyshire village of stone cottages nestling in the hillside at the heart of the Peak District National Park. Pleasant pastures are separated by ancient stone walls, where wild flowers and herbs thrive.

While you are staying here, why not take the time to discover some of the many other attractions in this beautiful part of Derbyshire?

Situated in the heart of England, the Peak District National Park lies at the southern end of the Pennine hills between Sheffield and Manchester. It was the first National Park to be set up in Britain and covers parts of six counties.

The National Park offers many attractions to walkers, climbers and cyclists. Ask for details of walks and places to visit. We have a number of maps of the local area available for guests to use.

Tideswell boasts a magnificent 14th-century church, known locally as 'The Cathedral of the Peak'.

This fine church was funded by the local wool trade and by lead mining as Tideswell was a major centre for the lead-mining industry from medieval times to the nineteenth century.

There are two trails available that will take you around and about Tideswell. They are available from the information point next to Vanilla Kitchen in the village.

The home of the Duchess of Devonshire is one of the treasure houses of England and the country's finest stately home. Visit the magnificent house and its collection of treasures, the gardens and the world-famous waterworks, stroll around the 1000-acre park or enjoy the working farmyard, adventure playground and stables restaurant.

Don't miss Chatsworth at Christmas when the house is specially decorated with foliage, lights and candles and the garden and waterworks are floodlit every afternoon.

Named after the iron age enclosure at the south end of the airfield, Camphill has been the home of The Derbyshire and Lancashire Gliding Club since 1935. The airfield was formed from the fields of Camphill Farm.

At the heart of the Peak District, this is an idyllic gliding site in beautiful surroundings.

Ladybower and the Howden and Derwent Dams

Derbyshire's Ladybower reservoir was completed in 1945, providing drinking water for the cities of the north and east Midlands.

It is the largest of a chain of 3 massive reservoirs, with Howden and Derwent Dams lying further up the valley. These two were used by the famous "Dambusters" in their experiments with Barnes Wallis' "bouncing bomb".

When Ladybower was built, it submerged two lovely villages, Derwent and Ashopton, but now the area attracts many walkers and cyclists.

Bicycles are available to hire from the Fairholmes Visitor Centre; ask for details.

Castleton lies between the Dark and White Peak areas of the Peak District. With such a magnificent location, Castleton enjoys wonderful views in all directions.

Well known for its four show caverns, Castleton is famous for its Blue John, a semi-precious stone, only found in this one location in the world.

Bretton is an isolated hamlet high up on a gritstone ridge above the historic plague village of Eyam with stunning views of the surrounding countryside. The view from Bretton is splendid and it is said that on a clear day you can see for 30 miles.

Buxton is famous for its warm springs around which this historic and attractive spa town has grown, its truly striking landscapes and the Buxton Opera House. Buxton holds an internationally renowned festival every July.

A picturesque market town, Bakewell dates back to Saxon times and lies on the banks of the River Wye. Known for its famous Bakewell pudding, the town boasts a wide variety of shops, pubs and restaurants.